Measures to protect migratory fish often affect the use and performance of hydropower plants. In our studies, we use diagnostic field observations to develop effective solutions. Our commitment: to reduce the contradiction between fish conservation and hydropower production.

Our Projects at a Glance 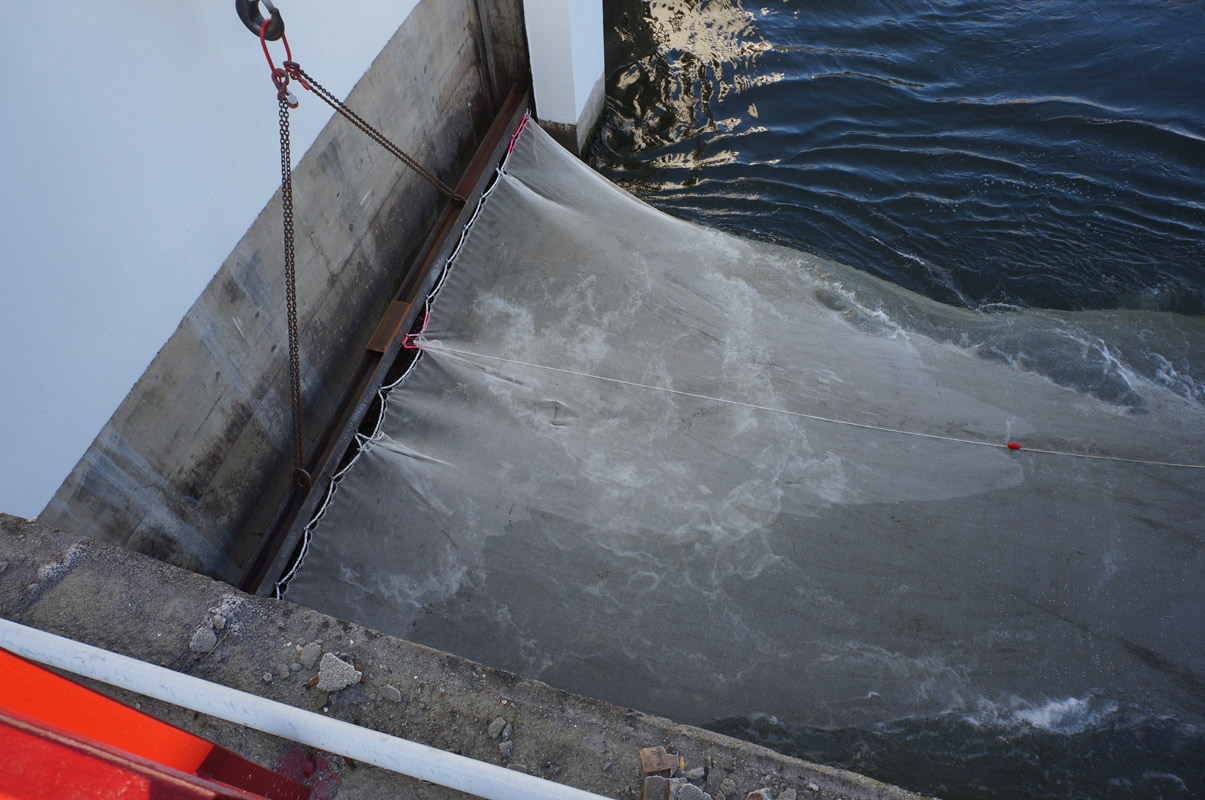 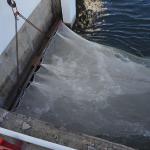 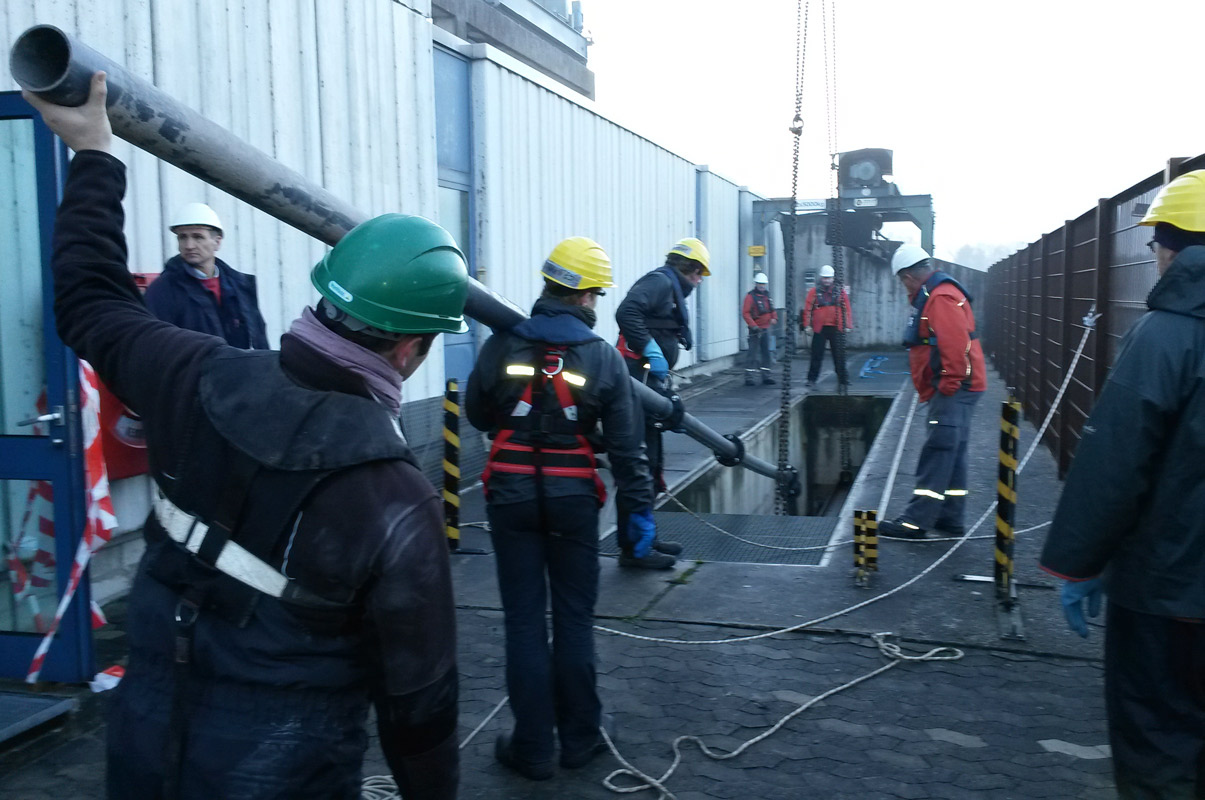 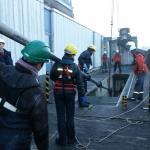 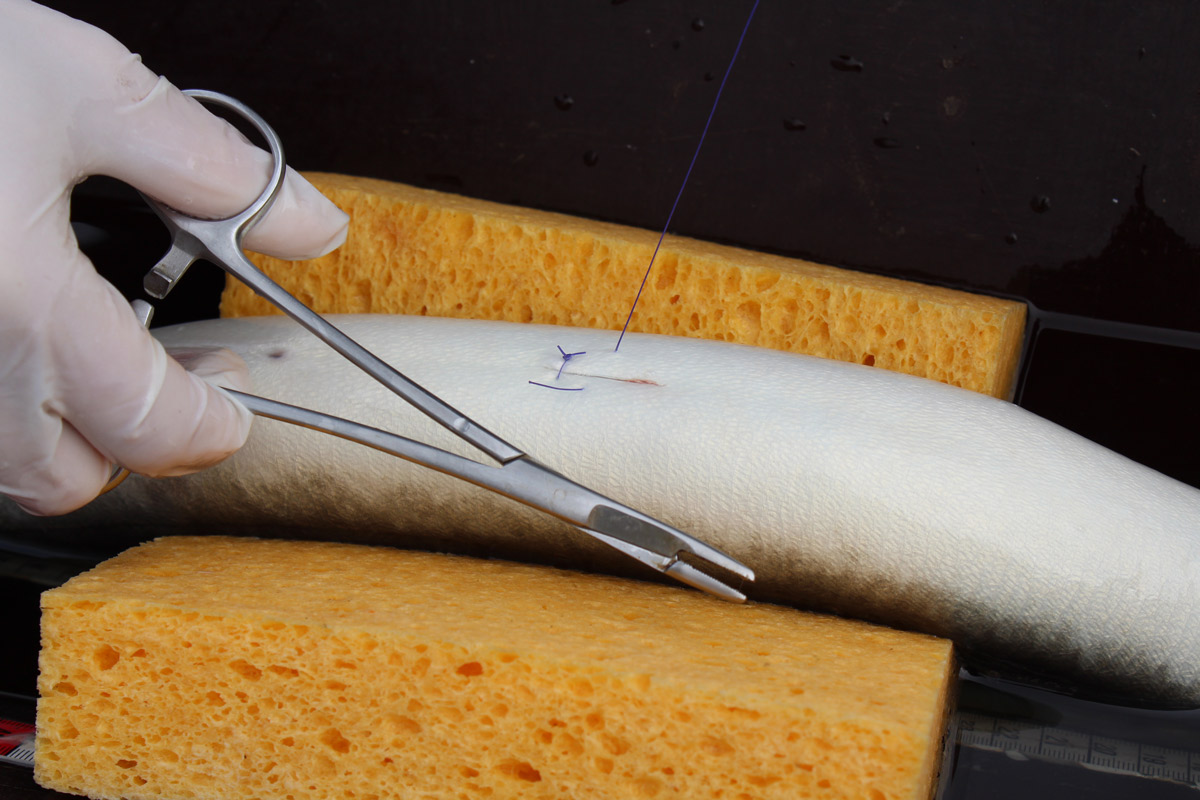 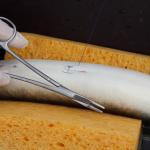 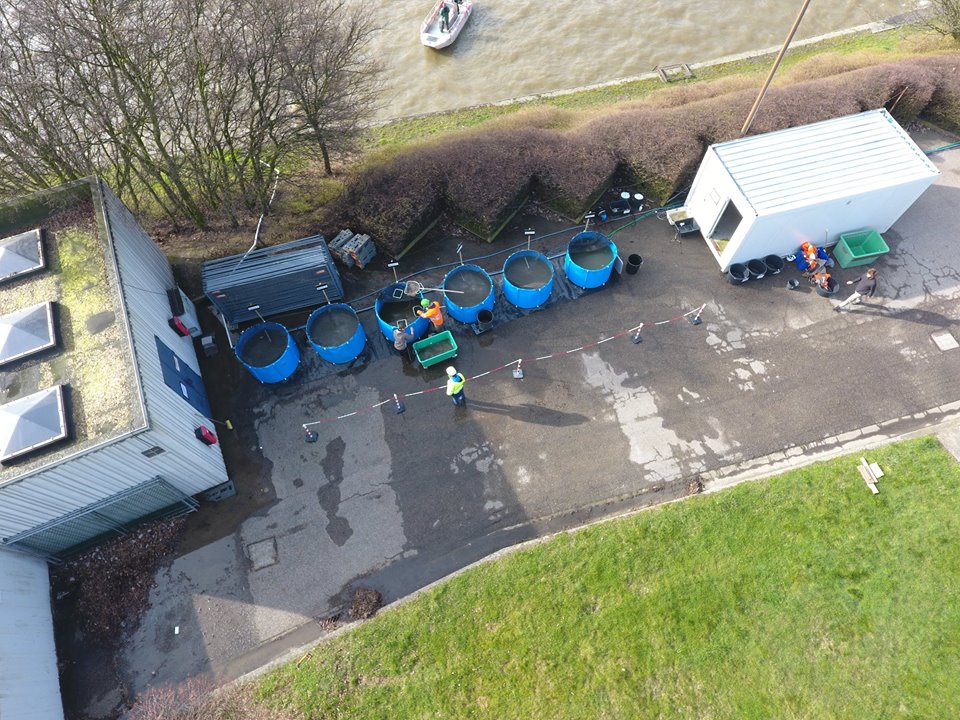 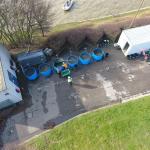 Migratory fish, such as Atlantic salmon or European eel, spend part of their lives in the sea and in fresh water. During their upstream and downstream migration into utilized watercourses, they are often obstructed and, at some dams, also exposed to hazards due to the passage of turbines from hydropower plants. In the case of downstream migrations, this potential hazard, characterized by the turbine mortality rate, depends to a significant extent on the turbine model, the operating parameters and the type and size of the fish.

The protection of fish at hydropower plants is subject to growing and legitimate concerns. Usage restrictions, however, threaten the economic efficiency of the power plants and, indirectly, national targets for the generation of renewable energies.

In order to develop economic solutions, it is important to accurately determine the effects of a hydropower plant, in particular its turbine mortality rate. The latter is measured by injecting fish into the turbine passage, i.e. by analyzing the survival rate of such fish through replicate and control samples. We master this technique on machines with capacities of up to 150 m3/s and have developed a test protocol that has been validated by several national authorities.

At the same time, we can study the behavior of fish at the various elements of a hydroelectric plant (spillways, turbines, fish passage, lock) through active telemetry. The acoustic tagging of fish in conjunction with the installation of receiver stations allows us to accurately quantify the use of the turbine passage and alternative passages (e.g., bypasses) by downstream migrating fish.

Ultimately, these studies facilitate the definition of individual management measures based on precise scientific surveys of fish behavior at a hydropower plant. Possible solutions include: a bypass, electric fish barriers, an adapted turbine management, etc. .