Radio-telemetry is a very powerful tool locate fish in streams and rivers. We use this technology to examine and improve the functionality and efficiency of fish passes, to detect fish passages at weirs and for spawning surveys. Our antennas have a detection range from 3 meters underwater up to several 100 meters in the air. They can be used as fixed or mobile stations. By using three or more antennas (triangulation), it is even possible to determine the position of tagged fish (down to a few meters). 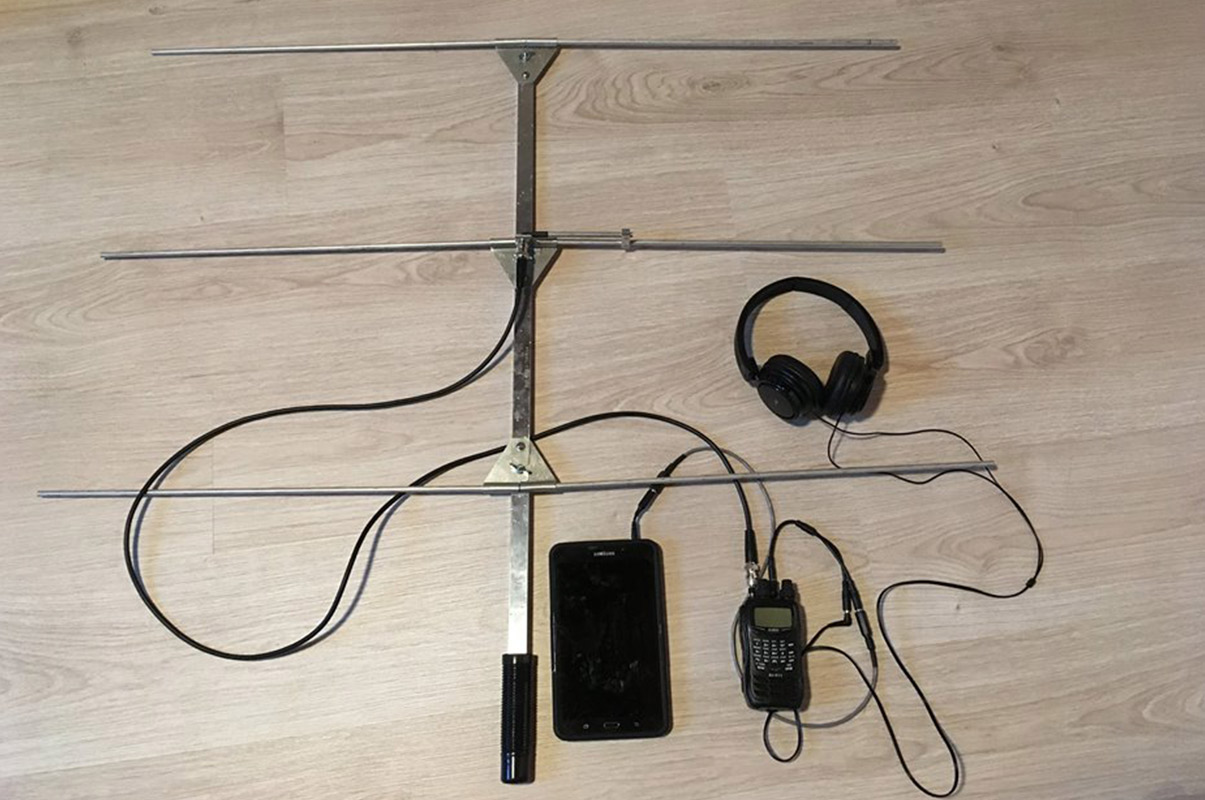 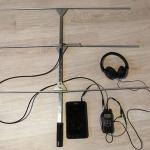 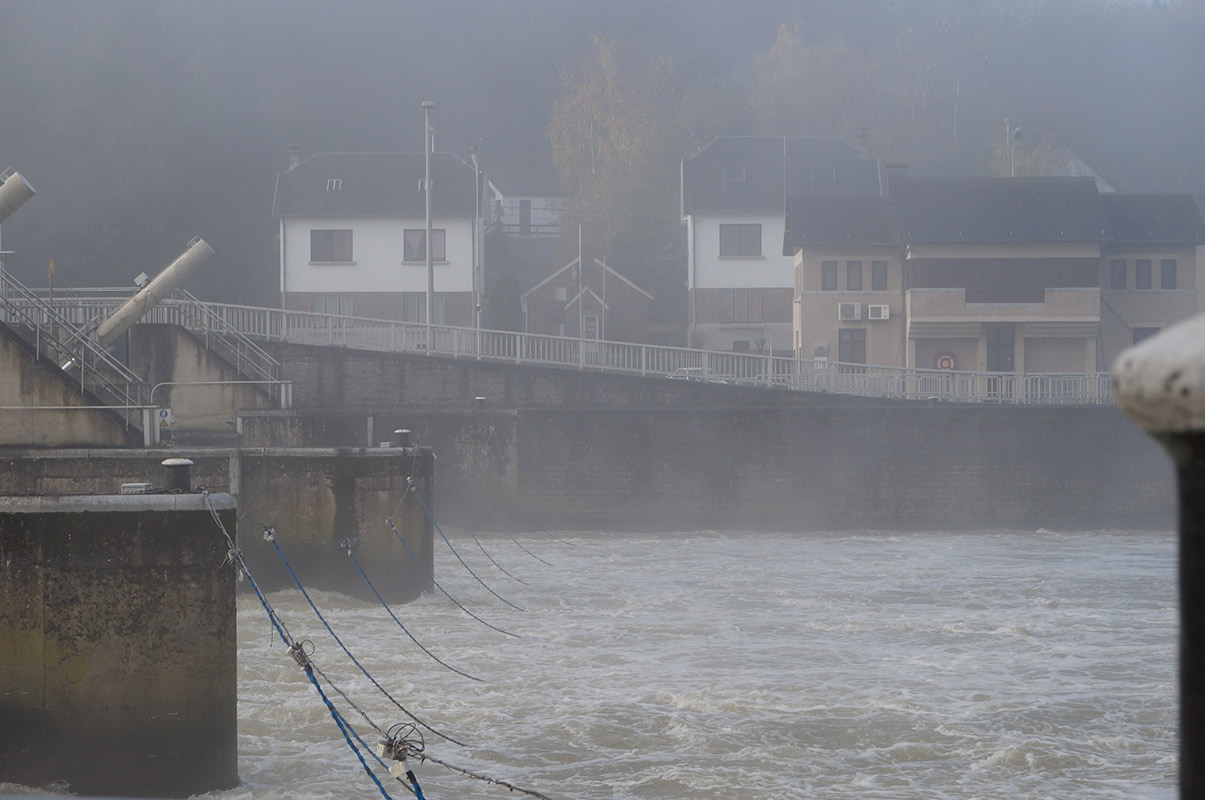 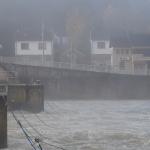 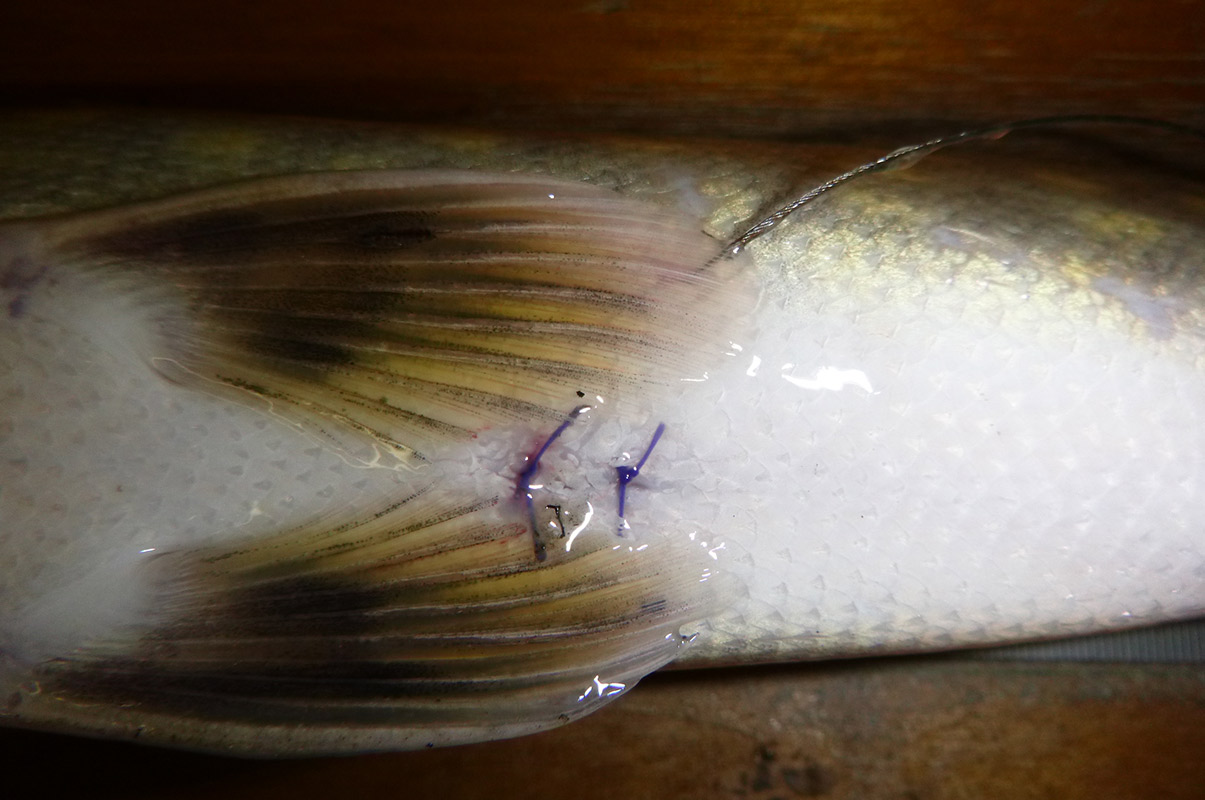 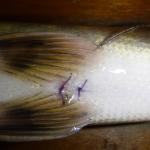 The Functioning & Benefits of Radio-Telemetry

Radio-telemetry is a very flexible technology that allows the development of a variety of tracking protocols. It has a very broad range of application fields thanks to its capabilities to detect signals both underwater and on land. Its weaknesses are based on its limited signal penetration depth in water and limited application to limnic habitats (freshwater).
For our radio-telemetry studies, radio-transmitters are first implanted under anesthesia in the abdominal cavity of fish. Our biologists are specially trained for these procedures and follow strict animal testing regulations to avoid potential pain. Our smallest transmitters (emitters) have a weight of 0.8 g and allow us to track fish with a size of >= 40 g. Unlike RFID transponders/PIT tags, radio-transmitters are permanently active and battery powered. Depending on the emitter's size and type, thus tagged fish can be tracked over periods of a few weeks to several years. Our extensive radiotelemetic equipment (e.g. more than 30 receivers) facilitates a very flexible development of fish monitoring systems.